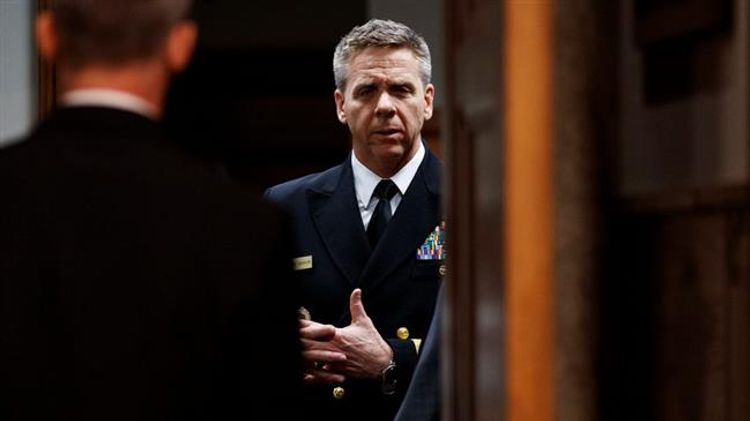 U.S.-China relations improved in January with the signing of a trade deal that defused an 18-month row that has hit global growth but strains remain.

Admiral Philip Davidson - commander of the U.S. Indo-Pacific Command - said the United States “was all in” to counter China in the Pacific, citing its “excessive territorial claims, debt trap diplomacy, violations of international agreements, theft of international property, military intimidation and outright corruption”.

“The Communist Party of China seeks to control the flow of trade, finance, communications, politics and the way of life in the Indo-Pacific,” Davidson said in a speech in Sydney.

The Chinese embassy in Australia did not immediately respond to a request for comment. China has in the past rejected accusations of aggressive behavior and of luring small economies into debt “traps”.

China has been more active in the resource-rich Pacific in recent years, seeking to extend influence with aid and encouraging countries away from diplomatic ties with Taiwan, which China regards as renegade province with not right to state-to-state ties.

China claims most of the South China Sea, through which some $3.4 trillion in shipping passes each year. Countries including Malaysia, the Philippines, Vietnam and Brunei have over-lapping claims to parts of the sea.

Davidson’s comments came at the end of a visit to old ally Australia, which included talks with Prime Minister Scott Morrison.

Australia, which long enjoyed unrivalled influence in the Pacific, has in recent years been more assertive in maintaining its standing in the region.

In 2018, it launched a A$3 billion fund to offer Pacific countries grants and cheap loans for infrastructure.

While vying for influence in the Pacific, Australia and China have also argued over Chinese activities in Australia.

In 2019, Australia concluded that China was responsible for a cyber-attack on its parliament and its three largest political parties - although it declined to publicize its findings amid concern of trade disruptions.

China is Australia’s largest trading partner, buying more than one-third of its total exports and sending more than a million tourists and students there each year.

“Beijing has showed a willingness to intervene in free markets and hurt Australian companies simply because the Australian government has exercised its sovereign right to exercise its national security,” Davidson said.a