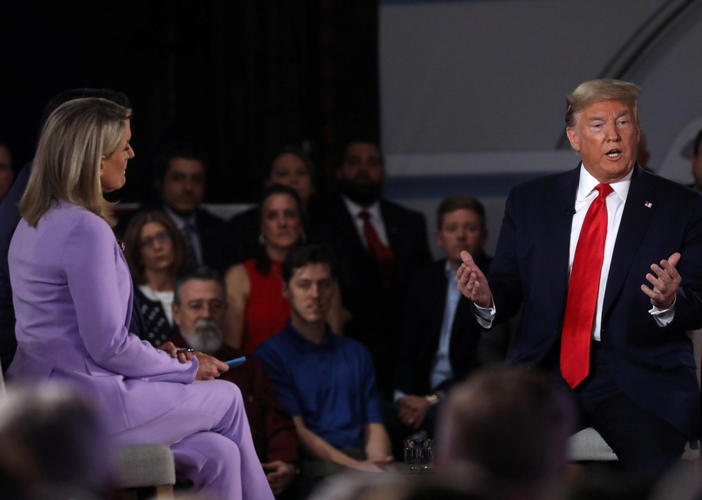 The northwestern Chinese province of Gansu reported 11 new confirmed coronavirus patients, all of whom entered China on commercial flights from Iran, according to state media, APA reports quoting Reuters.

A total of 311 passengers arriving at the provincial capital of Lanzhou from Iran have now been quarantined, state broadcaster CCTV reported late on Thursday.

Before the new cases, Gansu had reported a total of 91 infections, with two deaths, it added.

Last month, it became the first province to lower its emergency response measures from level I to level III, reflecting the lack of new infections.

As the number of new cases dwindles in China, attention has turned to potential infections arriving from overseas.