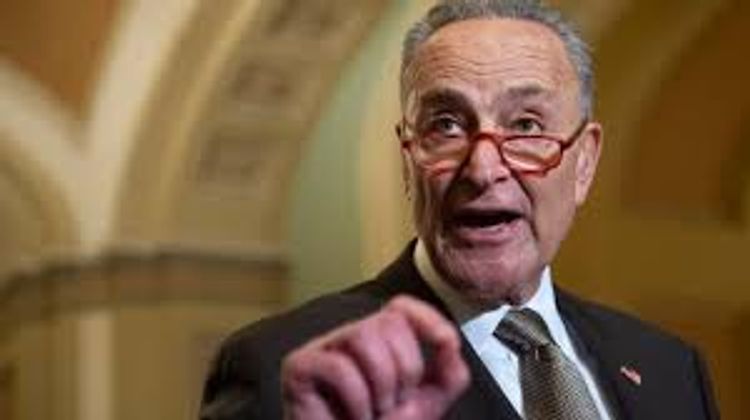 "It's a book," Schumer said, speaking to reporters on Tuesday. "There's no need for it to be read in the SCIF [Sensitive Compartmented Information Facility] unless you want to hide something," the senator suggested.

Earlier, senior Republican leaders including Lindsey Graham voiced support for releasing the manuscript of Bolton's unpublished book in a classified setting before it is allowed to be presentated as evidence in the ongoing impeachment trial.

"I totally support Senator James Lankford's proposal that the Bolton manuscript be made available to the Senate, if possible, in a classified setting where each senator has the opportunity to review the manuscript and make their own determination," Graham tweeted.