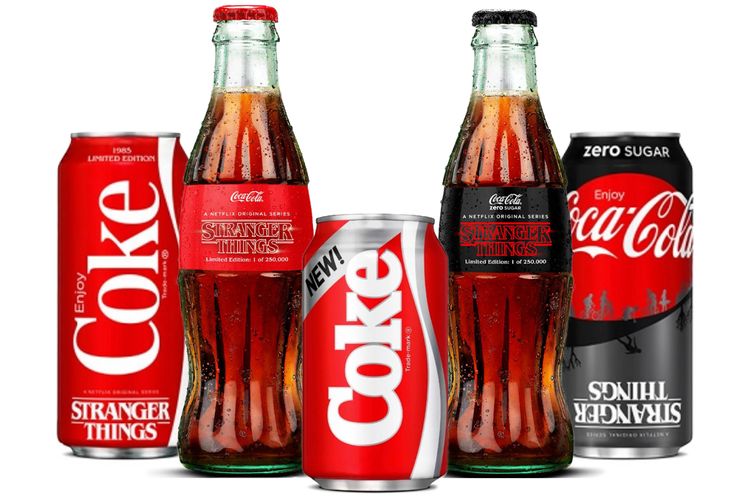 Coca-Cola announced it will pause its paid advertisements on global social media platforms for at least 30 days to review its own marketing policies, APA reports citing Tele Trader.

The beverage giant's action comes after major social media firms such as Facebook received harsh criticism for allowing racist messages to spread on their platforms.