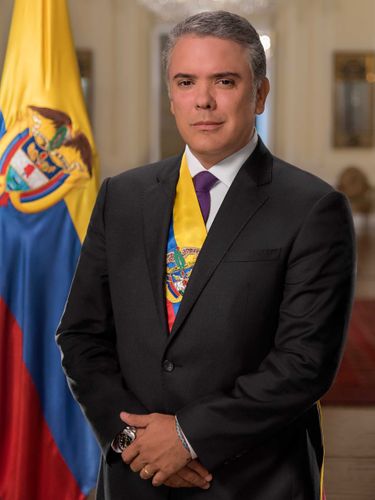 Announcing the appointment on Twitter, Duque described Galindo as a “prestigious economist” who holds more than 25 years experience.

Galindo will join the seven-member board of Colombia’s central bank after a stint of more than 11 years at the Inter-American Development Bank, where he is chief of the strategic planning and monitoring division.

After graduating from Colombia’s University of Los Andes, Galindo went gained a PhD in economics from the University of Illinois Urbana-Champaign in the United States.

Galindo said the appointment was an enormous honor.

“I assume this challenge with a huge commitment joining a wonderful team,” he said on Twitter.