Colorado wildfire jump a highway and burn on an Army base 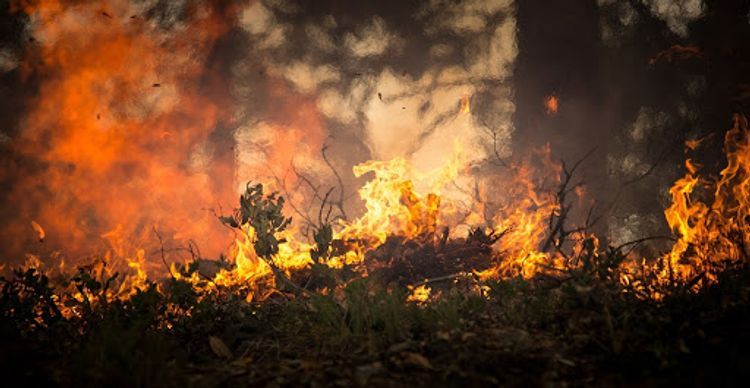 Firefighters are battling a wildfire that is burning in a training area of a Colorado Army base, APA reports citing CNN.

The blaze, named the Wild Horse Fire, is burning at Fort Carson in Colorado Springs. It's already burned more than 200 acres, base officials said.

The Wild Horse Fire doesn't currently threaten any people or property on the base, Fort Carson officials said in a statement on Sunday.

The fire didn't start on the base. Fort Carson fire personnel believe the fire started on the west side of Colorado Highway 115 and, due to high winds, jumped the highway. Now it's burning in Fort Carson on the other side of the highway. Fort Carson covers 140,000 acres.

Fort Carson will be using UH-60 Black Hawk utility helicopters to prevent it from jumping back to the side it started on, Fort Carson Public Affairs Office said in a release Monday.

A portion of Highway 115 will be partially closed for about three hours Monday afternoon to allow the helicopters to battle the blaze, according to the release.