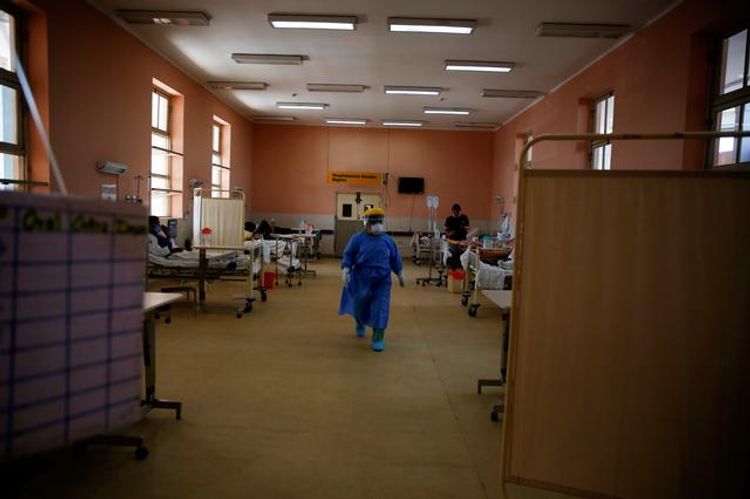 Peru reported over 15,000 cases of coronavirus on Sunday, the second-highest tally in Latin America, as the disease continues to ravage the economy of the world’s No. 2 copper producer, APA reports citing Reuters.

The crisis has paralyzed Peru and left millions without jobs. The central bank has said the economy had been “severely affected” temporarily by simultaneous supply and demand shocks.

In Latin America, only Brazil has more cases.

On March 15, Peru announced it would close its borders and called on citizens to self-quarantine for 15 days with just 71 recorded coronavirus cases. The nationwide quarantine has since been extended to April 26. Prime Minister Vicente Zeballos said on Sunday that the lockdown would continue for a few more weeks.

Peru’s government has announced a massive economic stimulus package worth 90 billion soles ($26.41 billion), around 12% of gross domestic product, to support citizens and the key mining sector.

Peru’s central bank cut the benchmark interest rate to a historic low 0.25%, the latest move by the copper-rich country to shore up its economy.

The central bank said the economy had been “severely affected” temporarily by simultaneous supply and demand shocks.