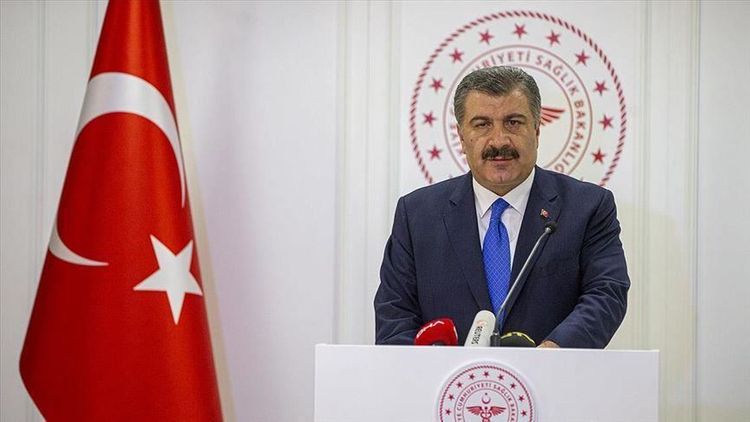 Health Minister Fahrettin Koca said on Twitter that the deaths were of elderly people.

In the last 24 hours 2,953 tests have been conducted on people suspected to be infected with the virus and 277 of them tested positive, carrying the tally of infections to 947, up from 670.

"Let’s warn our elderly people. They should abide by the restrictions on leaving home," he said.

COVID-19 emerged in Wuhan, China last December, and has spread to at least 167 countries and regions, according to data compiled by the U.S.-based Johns Hopkins University.

Despite the rising number of cases, most who become infected suffer only mild symptoms and recover.

The World Health Organization declared the outbreak a pandemic.