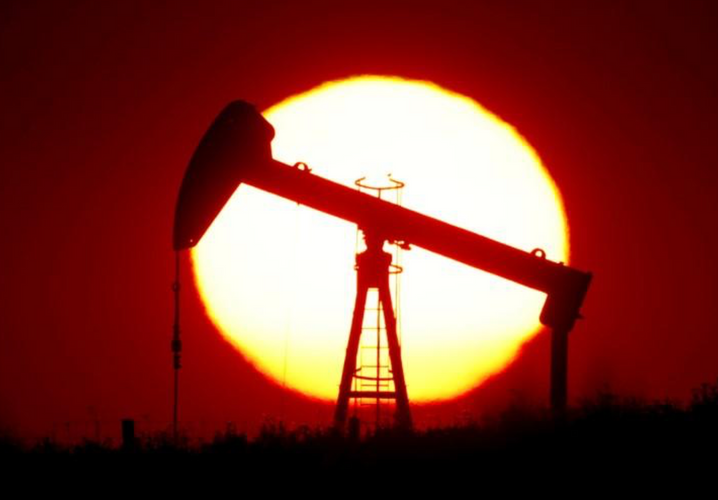 The novel coronavirus continued to spread throughout Latin America on Thursday, with the death toll climbing to over 72,000. The region is currently considered the epicenter of the health crisis and accounts for nearly half of the deaths and cases worldwide, APA reports quoting Anadolu Agency.

Residents of Rio de Janeiro woke up Thursday to see 100 open graves at the city's most emblematic beach. During the night, Brazilians critical of President Jair Bolsonaro’s response to the coronavirus pandemic dug 100 graves and stuck black crosses in the sand of Copacabana beach in a tribute to the nearly 40,000 people who have died so far in Brazil from COVID-19.

With the latest figures, Brazil is moving one step closer to overtaking the UK, which has the second-highest number of deaths behind the US.

Despite recording its highest rate of COVID-19 infections to date, Mexico has begun reopening many sectors of its economy.

The country has reported 129,184 confirmed cases and 15,357 deaths according to the authorities, who have said that the lack of sufficient testing in the country could mean the actual number of cases is much higher.

The number of deaths in Peru due to the coronavirus rose Thursday to 6,088 after 206 fatalities were recorded in the last 24 hours, reported the Ministry of Health. The number of people infected rose to 214,788 after 5,965 new cases were confirmed.

A national emergency which has been in effect since March 16 was extended until June 30. The measure implies isolation and compulsory immobilization in order to prevent the spread of COVID-19.

With Ecuador emerging from its coronavirus outbreak, a volcano in its Amazon region erupted, fueling concerns of a potential health impact. The Sangay volcano was seen spewing hot lava, leaving several cities covered in ash. Guayaquil airport has reportedly halted flights as volcanic eruptions are expected to continue in the coming days.

Ecuador reported over 44,000 coronavirus cases and nearly 4,000 deaths as of Thursday.

The Ministry of Tourism of the Dominican Republic has announced that as of July 1, the country will resume tourism activities.

The country will open its borders to tourism following the recommendations of the High-Level Commission for the Prevention and Control of Coronavirus, which includes strict sanitary protocols to avoid the risk of contagion.

The main opposition candidate for presidential elections scheduled for July 5 announced he has coronavirus. Modern Revolutionary Party (PRM) candidate Luis Abinader, who is leading in the polls, has said he will continue to campaign. The country of 10.6 million people has registered more than 21,400 cases and 561 deaths from the coronavirus.

The Colombian capital of Bogota on Thursday reported an occupancy rate of 48.5% in Intensive Care Units (ICU), which means of the 716 ICU beds available in the city, 347 are occupied. Mayor Claudia López has indicated that once the occupancy rate reaches 50%, the city would declare an orange alert, and if it reaches 70%, the city would return to a definitive quarantine.