Coronavirus to have little impact on U.S. economy: Trump adviser 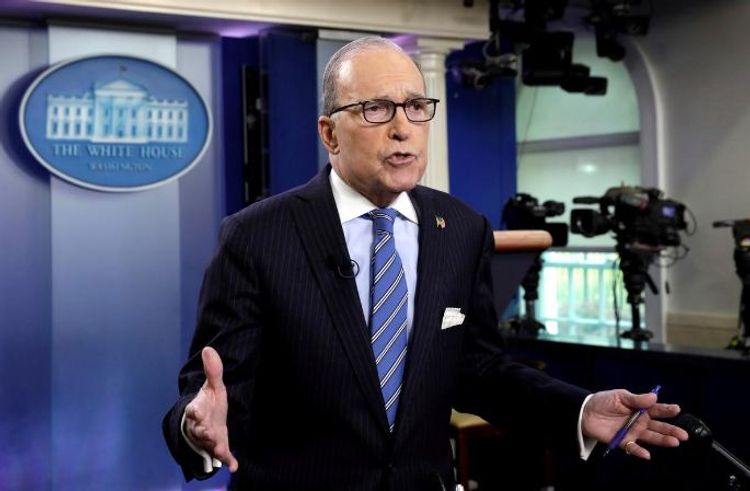 The fast-spreading coronavirus, which has killed 170 people in China and infected six in the United States, should have little impact on the U.S. economy, President Donald Trump’s chief economic adviser said on Thursday, APA reports citing USA Today.

Kudlow said the Trump administration had taken a look at the outbreak of SARS, or Severe Acute Respiratory Syndrome, in the early-2000s and found the economic impact on the United States had been negligible. SARS was first reported in Asia and spread to more than two dozen countries.

“There was no material impact,” he said, adding, “This may or may not be worse.”

Cases of coronavirus globally surpassed 8,100 on Thursday, outstripping the total number of infections in the SARS epidemic of 2003.

The coronavirus crisis is forecast to sharply dent China’s economy, the world’s second-largest.

Kudlow said the United States stood ready to help, but said Beijing should not expect relief from U.S. trade tariffs.

“These are separate matters,” he said. “This is completely separate from issues of trade or related matters.”