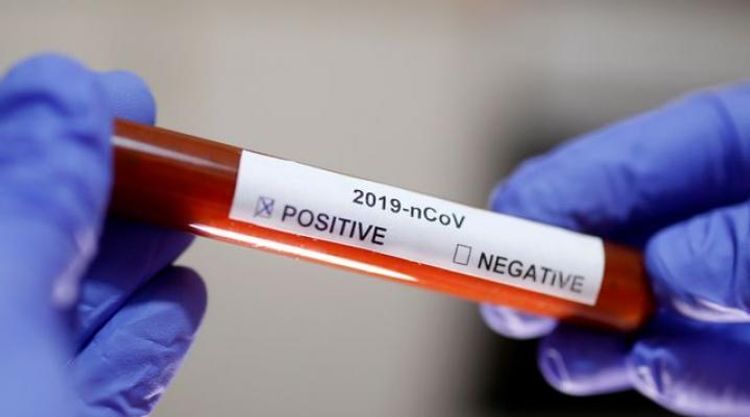 Costa Rica raised to nine the tally of people infected with coronavirus in its territory, up from five a day earlier, the government said Sunday, APA reports citing Reuters.

The health ministry announced four cases on Saturday and four on Sunday, after on Friday reporting the first infection in Central America. One of them, a 54-year-old Costa Rican, is in a state hospital, according to an official statement.

“We urge the population to avoid greetings with physical contact and not to attend mass gatherings if they are showing respiratory symptoms,” said Health Minister Daniel Salas in a statement, noting Costa Rica also had 34 suspected cases.

Of the nine, one was an American woman who lives in Costa Rica, while the other two U.S. citizens were a couple who had arrived as tourists from New York, the government said.

Due to the higher risk of contagion, the National Emergency Commission (CNE) issued a so-called “yellow alert” that would ease access to public funds and establish an operations center in the president’s office with two daily meetings.