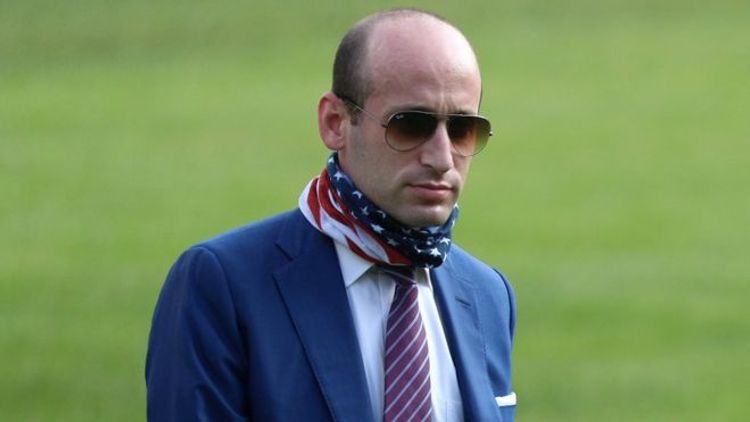 Mr Miller, who has been self-isolating for the past five days, confirmed he had contracted coronavirus on Tuesday.

Other officials are self-isolating "out of an abundance of caution".

In a statement, Mr Miller said he had been "testing negative every day" until Tuesday, adding that he was now in quarantine.

His wife, Katie Miller, who is Vice-President Mike Pence's spokeswoman, contracted the virus back in May and later recovered.