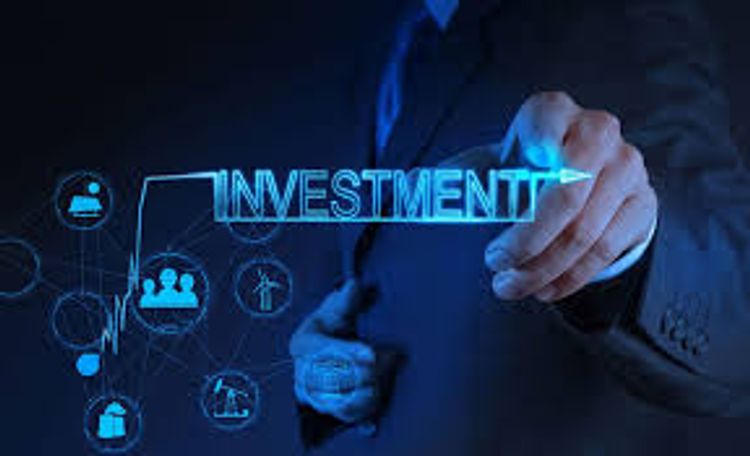 Cuba on Thursday said the decades-old U.S. trade embargo, tightened under President Donald Trump, cost it a record total of more than $5 billion over the last financial year and hurt its ability to tackle the coronavirus pandemic, APA reports citing Reuters.

Foreign Minister Bruno Rodriguez made the comments at the launch of an annual campaign for a United Nations resolution condemning the embargo put in place after Cuba’s 1959 revolution.

This year’s U.N. General Assembly vote, originally set for October, was postponed to May next year due to the pandemic. It will be the 29th time Cuba has marshaled international support against the embargo.

Damages from April 2019 through March 2020 amounted to $5.570 billion, some $1.226 billion more than in the prior year, Rodriguez said, bringing the total cost to $144 billion since the embargo’s inception.

He added that sanctions had also made it hard to acquire necessary personal protective equipment and ventilators to fight coronavirus while U.S. policy had separated families.

“Whoever wins the U.S. elections will have to face the tangible reality that the blockade ... hurts the Cuban people, families, Cubans who live abroad (and) violates human rights,” Rodriguez told a news conference in Havana.

The Trump administration has backtracked on nearly all the measures his predecessor, Barack Obama, had taken to ease the embargo and improve ties between the United States and its old Cold War foe.

It has even imposed new sanctions, partly in a bid to lock in the Cuban-American vote in the hotly contested swing state of Florida in the Nov. 3 U.S. presidential election.

Washington has sharply reduced U.S. visits to Cuba — barring cruise ships and flights to most cities — and closed the embassy’s visa section, making it harder for Cubans to visit their families.

The administration has also sought to stop Venezuelan energy shipments to the island, while its tougher stance has led international banks to avoid transactions involving Cuba.