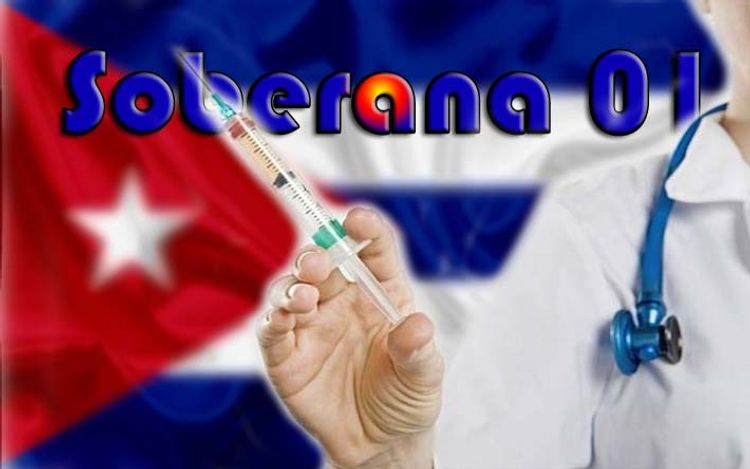 The potential coronavirus vaccine will be delivered in two injections during the trials that will involve 676 people aged between 19 and 80 years and conclude on Jan. 11.

The Communist-run island prides itself on its biopharmaceutical industry, begun by former revolutionary leader Fidel Castro, which is also an important hard currency earner and already produces several vaccines.

Kirill Dmitriev, head of Russia’s sovereign wealth fund, told Cuban state news agency Prensa Latina that Cuba could even be one of the places it could choose to produce the vaccine from November onwards.

Authorities say their treatments for the new coronavirus have already helped it reduce mortality in sufferers.

They touted interferon long before other producers started hailing the merits of the decades-old antiviral agent that boosts immune system and say dozens of countries have expressed an interest in buying it.

The country of 11 million inhabitants has registered just a handful of deaths in the last few months, bringing the total to 88 deaths for 3,482 confirmed cases since the start of its outbreak in March.

Cuba has handled its outbreak in textbook fashion through contact tracing and isolation of potential asymptomatic carriers of COVID-19, although cases have risen in recent weeks since it eased lockdown restrictions in the capital, prompting it to tighten them once more.