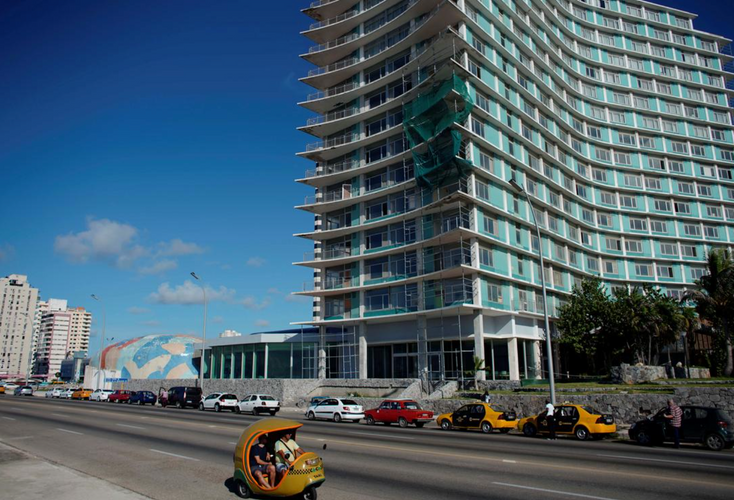 The Communist-run government has called on Cubans to “resist” and “develop” the economy amidst fuel, food, medicine and other shortages this year as a patriotic duty in the face of renewed hostility from its Cold War foe.

“Amid the limitations and thanks to the efforts of the people, it is estimated that the Cuban economy did not decrease in 2019,” Alejandro Gil told a session of the Cuban National Assembly broadcast on state-run television.

The administration of U.S. President Donald Trump has ratcheted up the longstanding trade embargo. It has sanctioned more than 200 Cuban companies, as well as Venezuelan and other foreign ships and companies involved in the Venezuela-Cuba oil trade which the Caribbean island depends on.