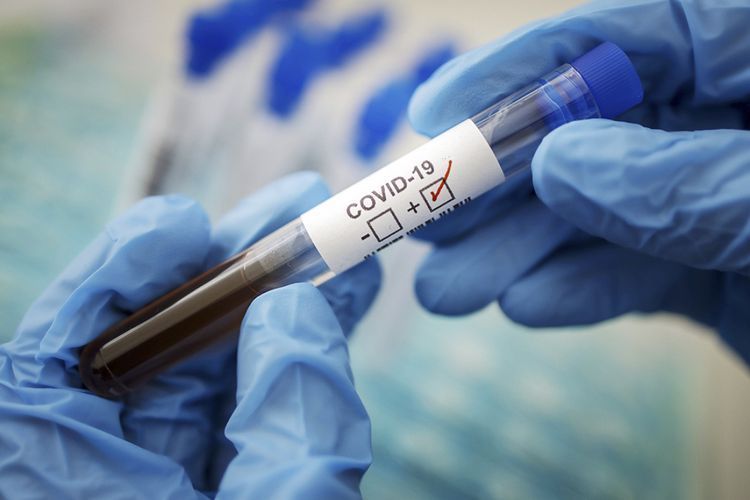 For the first time ever, more than 1,000 deaths caused by the novel coronavirus were registered in Brazil in one day, according to official statistics released on Wednesday, APA reports citing TASS.

According to the Brazilian health ministry’s daily bulletin, the number of deaths increased to 17,971, up 1,179 from the previous day. The previous biggest daily death count - 881 - was registered on May 12.

The overall number of confirmed cases in the country increased to 271,628, with the all-time high daily number of 17,408 cases registered in the past 24 hours.

A total of 106,794 patients have already recovered from the disease in Brazil.

The state of Sao Paulo remains the epicenter of the outbreak in the country, including its eponymous capital, whose agglomeration is home to more than 21 million people. The region has almost 66,000 infections and over 5,100 fatalities due to coronavirus. Massive outbreaks were also reported in the northeastern region of Seara (28,112 cases and 1,856 deaths) and the state of Rio de Janeiro (27,805 cases and 3,079 deaths).

Brazil remains the hardest-hit Latin American state in terms of coronavirus cases and deaths. The first coronavirus case in Brazil was confirmed on February 26 in Sao Paulo, the next day after the annual carnival was over. On May 12, the health ministry reported 39 positive coronavirus tests taken back in January after they sought medical help with coronavirus-like symptoms. The ministry is reviewing this data.

The epidemic already resulted in two health minister resignations in Brazil due to differences of opinions and other disagreements with the head of state, Jair Bolsonaro. The health ministry earlier forecast that the situation in the country will have stabilized by July, while the rates of infections will begin to slow down in August to start subsiding in September.