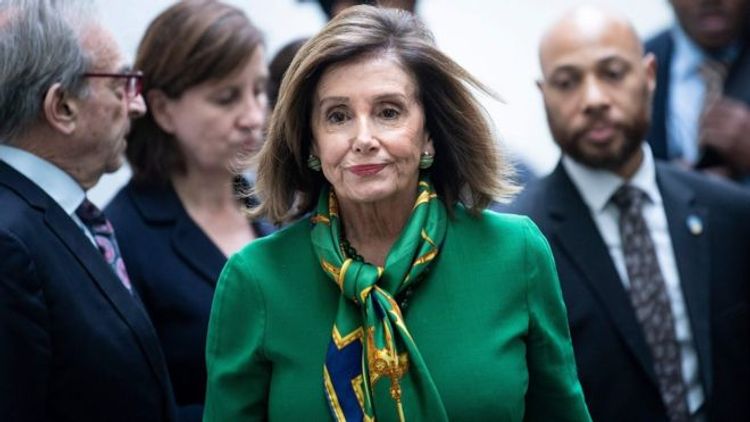 The much-anticipated impeachment trial of US President Donald Trump is set to begin on Tuesday, January 21, according to US Senate Majority Leader Mitch McConnell (R-KY),APA reports citing BBC.

McConnell, who leads the Republican majority in the Senate, told reporters Tuesday he expected the Senate to receive Articles of Impeachment from the House of Representatives on Wednesday, enabling them to take preliminary steps toward beginning the trial. For example, before the trial can begin, the Chief Justice of the Supreme Court must swear in Senators at jurors.

If all goes according to schedule, opening arguments in the trial could begin next Tuesday, Sen. Lindsey Graham (R-SC) noted.

Trump was impeached by the House nearly a month ago for abuse of power, for attempting to pressure the Ukrainian government into a quid pro quo agreement regarding military aid to Kiev and the opening of an investigation by Kiev into former US Vice President Joe Biden and his son, Hunter Biden. A second article of impeachment is for obstruction of Congress, for Trump interfering with the House's inquiry, most notably by directing the Executive Branch not to cooperate with the investigation.