According to Marshall County Emergency Management Director Robert Chaney, a dead body was found outside a trailer factory about six miles southwest of Madill.

The Polk County Office of Emergency Management, in turn, stated that three people had died and at least 20 were injured in Onalaska due to the disaster. 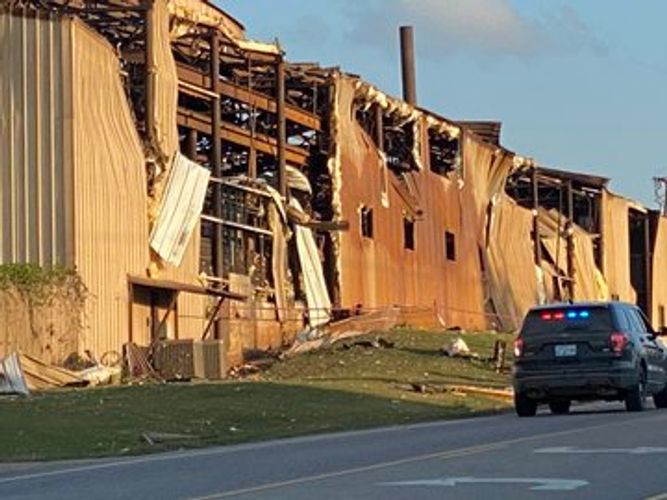 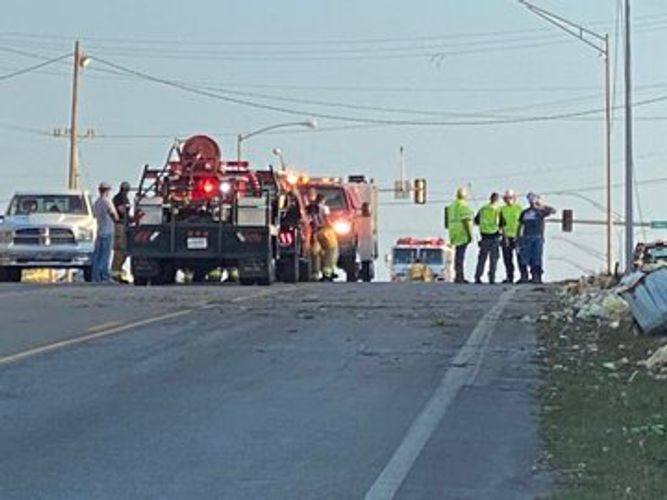