Death Toll From Rainstorms in Brazil Rises to 53 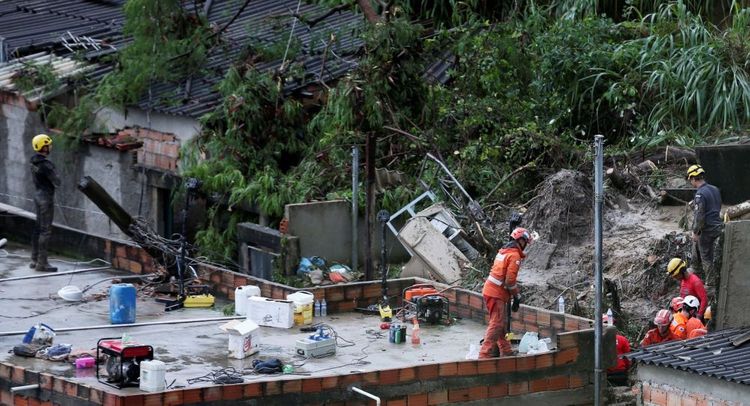 The number of people who have been injured stands at 12, while 19 people still remain missing as heavy rainstorms and intense flooding hit the southeastern part of the country earlier in the week, local Civil Defence officials stated, APA reports citing Sputnik.

On Sunday, 44 people were pronounced dead in the state of Minas Gerais, local authorities said, as quoted by G1 Globo News agency. It added that a state of emergency has been declared in 99 towns across the state.

Bodies of another nine victims have been found in the nearby state of Espirito Santo, the Civil Defence office added.

​Not all victims have been identified yet, as they are buried under collapsed buildings or covered by landslides which resulted from intense storms and flooding.

According to officials, some 17,000 have been forced to leave their homes and find shelter in areas not affected by the flooding.

Previously, the National Institute of Meteorology declared that rainfall in the region has been the heaviest since records were first kept 110 years ago. 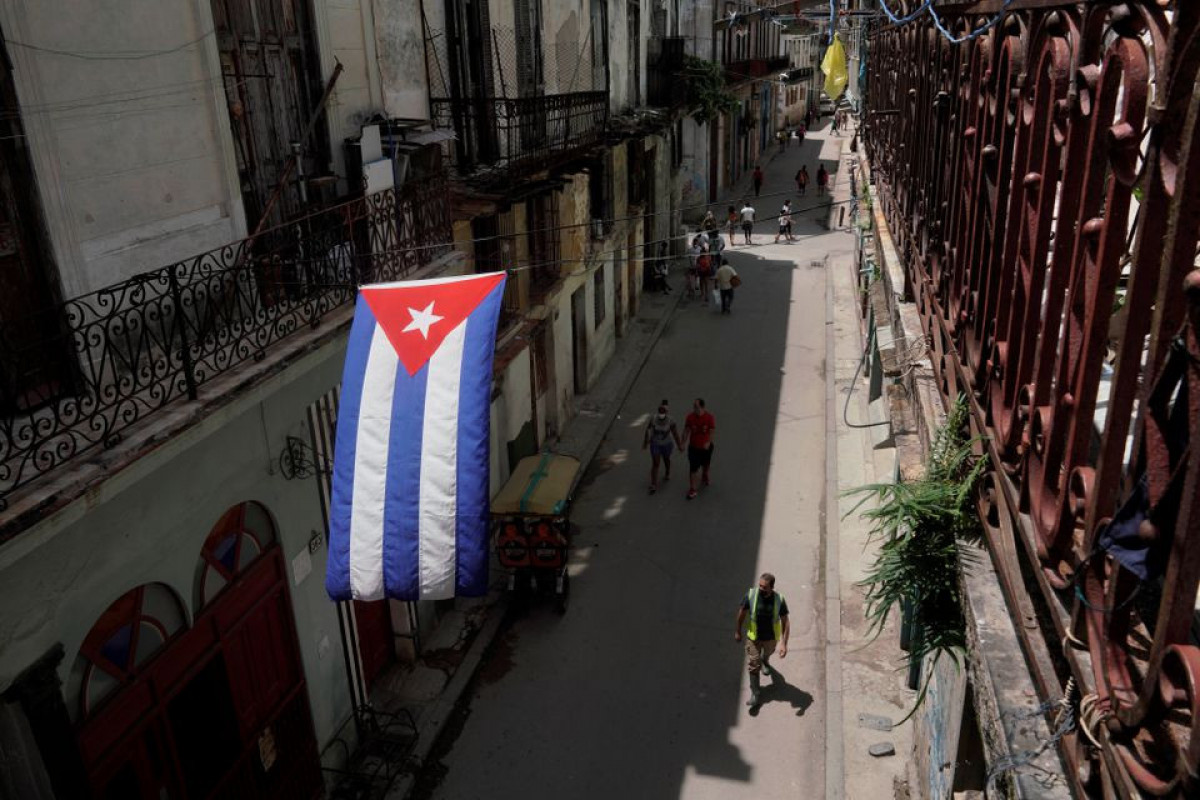