Delhi shooter was quiet teenager who pushed Hindu cause online 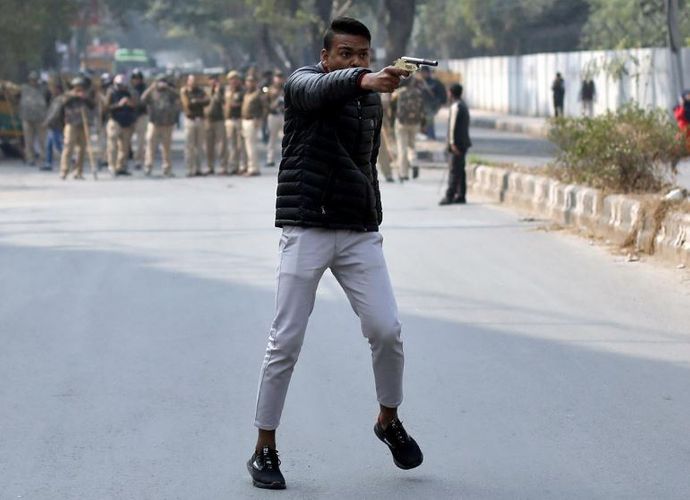 The 17-year-old boy left his home in a small north Indian town on Thursday morning after telling his grandfather he was going to school. Instead he turned up 80 km away in New Delhi, where he pulled out a gun and shot an anti-government protester,A PA reports quoting Reuters.

The incident, captured in dramatic pictures on Thursday, was the first time a civilian had opened fire on protesters in the capital, raising fears that more Indians would take the law into their own hands as sometimes deadly protests rock the country.

Family members, neighbors, and a school official in Jewar described the boy - who cannot be named under Indian law because he is under 18 - as quiet and ordinary. His act of violence took them by surprise.

In social media posts and conversations with some classmates, he spoke of restoring Hindu pride and expressed admiration for a right-wing activist whom police have accused of fomenting violence.