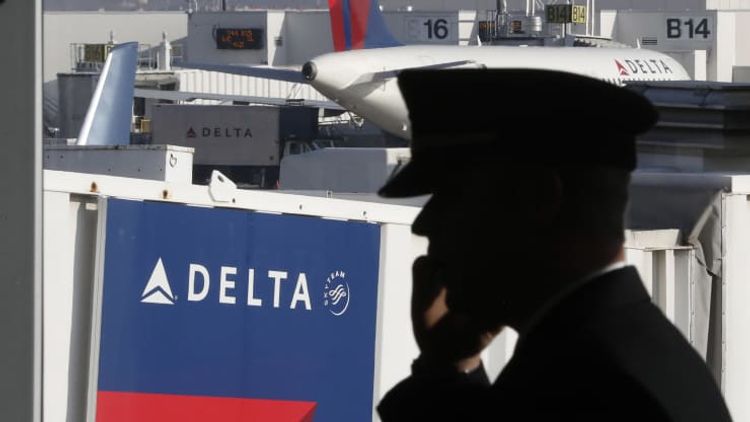 The Atlanta-based carrier will start by adding 75 pilots who have conditional job offers in June through August “and will likely increase the number of new pilots by September,” John Laughter, Delta’s senior vice president and chief of operations, wrote in a staff memo, which was seen by CNBC.