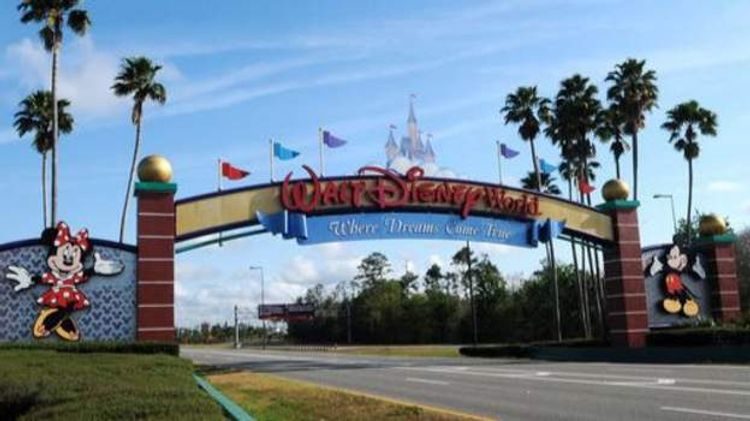 Disney is preparing to reopen its Florida parks in July with new social distancing and other measures, such as temperature screenings, required reservations and face masks, APA reports citing BBC.

It comes amid a spike in cases in Florida and about two dozen other US states, as lockdown orders are lifted.

"Though these may look a little different than in the past, there will be plenty of magic for everyone to enjoy," Disney said in a blog post.

In California, a coalition of unions representing 17,000 Disneyland employees has written to the state's governor asking him to oppose the park's plan to begin reopening in mid-July.

Disney parks in Shanghai and Hong Kong have already been reopened.