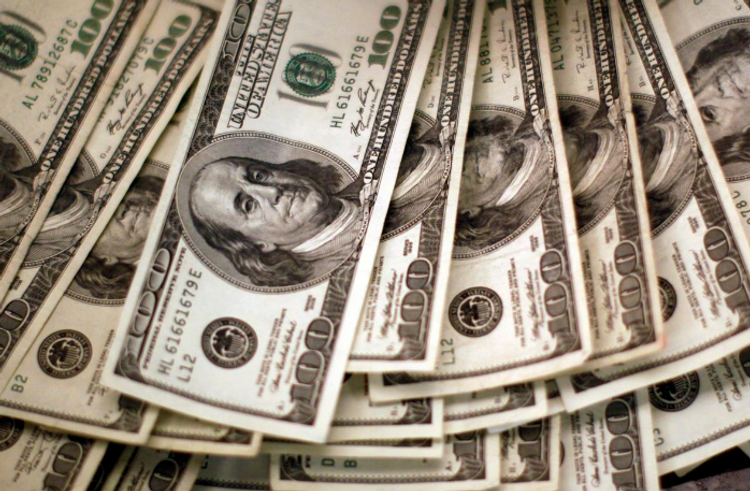 The U.S. dollar crept higher against a basket of currencies on Wednesday, holding a whisker above a 27-month low hit in the previous session as investors awaited the release of minutes from the Federal Reserve’s recent meeting, APA reports citing Reuters.

The U.S. Federal Reserve’s steps to counter the economic effects of the coronavirus pandemic have helped lift riskier assets to all-time highs even as it has reduced demand for safe-havens, battering the U.S. dollar.

While the dollar was on a somewhat firmer footing on Wednesday, investors were far from rushing to buy the U.S. currency.

Worries over economic growth as the United States grapples with the pandemic have weighed on the dollar, analysts said.

A Citigroup economic surprise index, which measures the difference in economic data relative to estimates, showed the U.S. recovery .CESIUSD has sidelined in recent weeks while its European index remained strong .

Later on Wednesday, investors will get a peek into the U.S. Federal Reserve’s thinking about the state of the U.S. economy when the minutes of the July 28-29 meeting are released.

The Canadian dollar climbed to its strongest level in nearly seven months against its U.S. counterpart helped by firmer appetite for riskier assets after a record run for stocks on Wall Street.