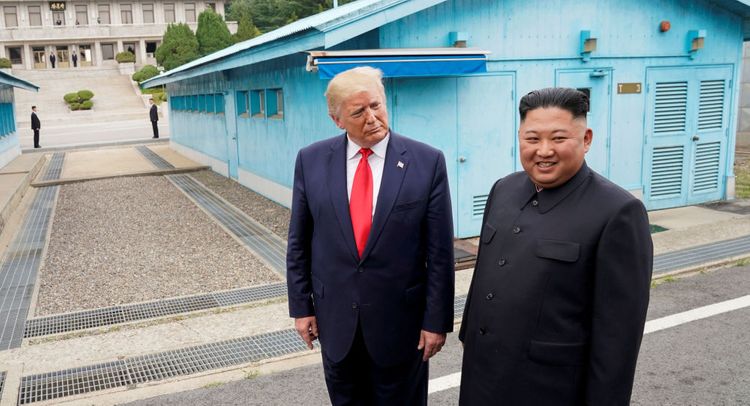 Speaking with reporters, the official, who met with POTUS this week, said he had been given a message to pass to North Korea, which was delivered to Pyongyang on Thursday. “The day we met was Kim Jong-un's birthday and President Trump remembered this and asked me to deliver the message".

Despite apparent tensions between the US and North Korea, President Trump said he believes that Kim Jong-un will honour his commitments on denuclearisation.