Dozens could be buried in Guatemala as Eta dumps torrential rain 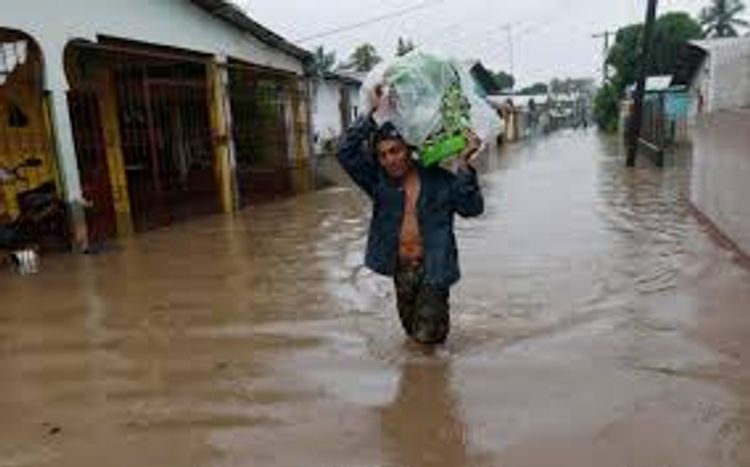 Dozens of people are possibly buried in their homes in central Guatemala, local officials said on Thursday, after torrential rains unleashed by former Hurricane Eta inundated large swathes of Central America over the past couple of days, APA reports citing Reuters.

Guatemala’s disaster relief agency Conred said in a statement that 15 homes in the town of San Cristobal Verapaz, located about 120 miles (193 km) north of Guatemala City, have “probably” been covered by mudslides, possibly affecting some 75 people.

Eta, which as since weakened to a tropical depression, has dumped heavy rains and caused catastrophic flooding in Central America, killing at least 18 people and turning streets into waist-high water channels.