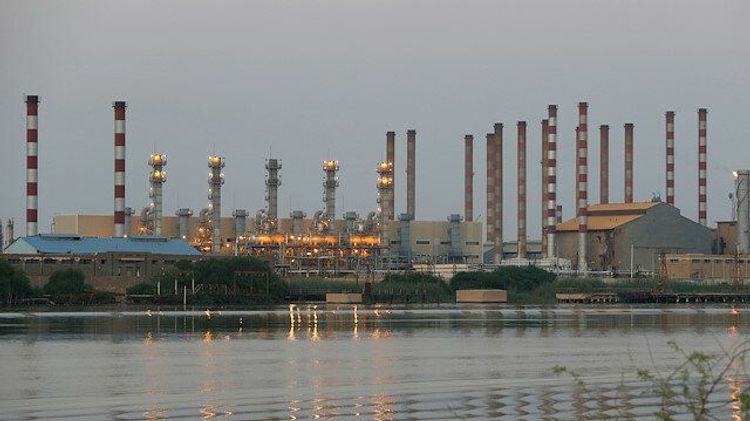 Iraqi officials said the evacuation would not affect operations, production or exports.

Company sources said earlier the workers were expected to fly out of the country.

Oil production from Iraq, the second biggest producer in the Organization of the Petroleum Exporting Countries, was about 4.62 million barrels per day (bpd), according to a Reuters survey of OPEC output.