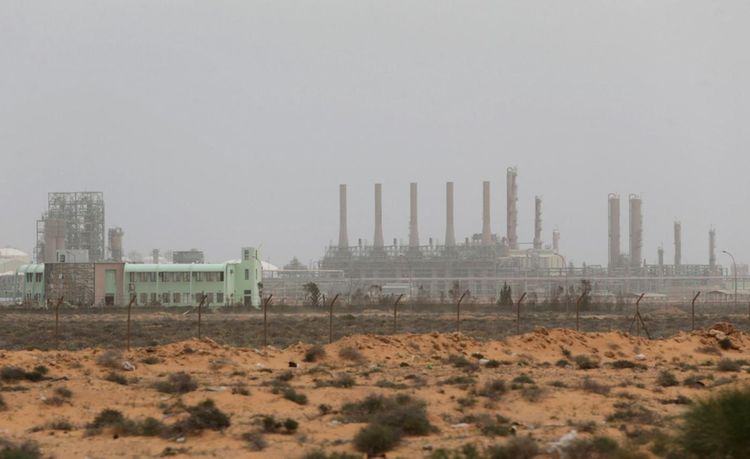 Protesters in eastern Libya entered the Zueitina oil terminal on Friday and announced its closure in response to calls by tribal leaders, a port engineer and witnesses told Reuters.

The tribal leaders are from eastern and southern Libya, areas controlled by military commander Khalifa Haftar, who will come under pressure to end his campaign to take the capital Tripoli at an international summit in Berlin this weekend.

The state oil company, NOC, said the country’s oil and gas industry should not be used as a “card for political bargaining”.

However, the Zueitina engineer said “the terminal is still receiving oil and a tanker entered it today”. Reuters could not verify whether exports had been halted and NOC was not immediately available for comment.

The tribal leaders on Thursday called for oil terminals to be shut and accused the internationally recognised government in Tripoli of using oil revenue to pay foreign fighters.

Scores of protesters erected a large tent outside the Zueitina terminal. They read a statement saying they planned to shut all oil terminals in eastern Libya.

Port engineers in the other three eastern terminals - Brega, Ras Lanuf and Es Sider - told Reuters that the ports were still open and receiving oil.