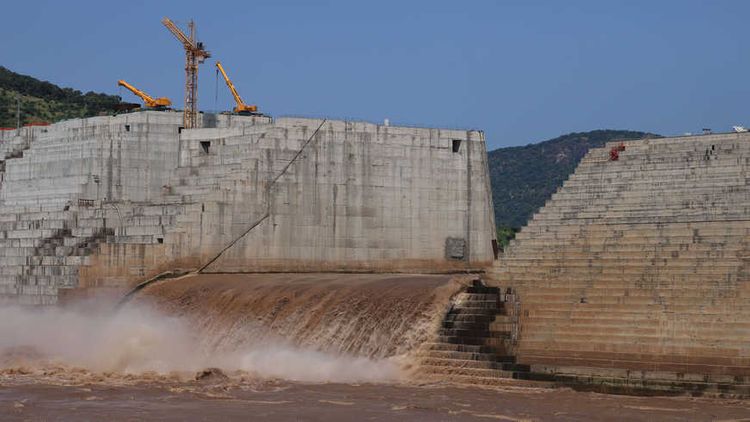 The three countries have been at odds over the filling and operation of the $4 billion Grand Ethiopian Renaissance Dam (GERD), under construction near Ethiopia’s border with Sudan on the Blue Nile, which flows into the Nile river.

The three countries had been expected to sign an agreement in Washington in February but Ethiopia skipped the meeting and only Egypt initialled the deal.

Sudan’s irrigation minister, Yasser Abbas, told reporters after a virtual meeting hosted by Khartoum with his counterparts from Egypt and Ethiopia that more meetings will be held this week at ambassadorial level.

“We hope to continue in this spirit in the coming days to reach an agreement on the outstanding issues,” he said.