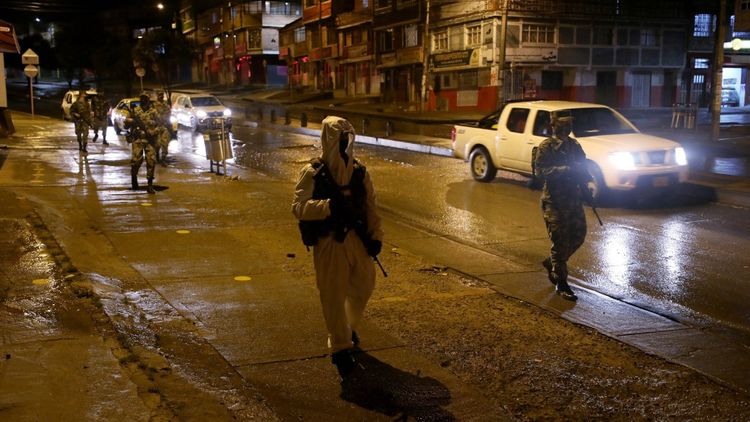 The killings in Narino province, near the border with Ecuador, took place around midnight, the armed forces said in a statement.

The attackers wore balaclavas to cover their faces and carried long-range weapons, a police source said.

Colombian President Ivan Duque condemned the attack on Twitter and said high-ranking officials from the police and the army were on their way to the area.