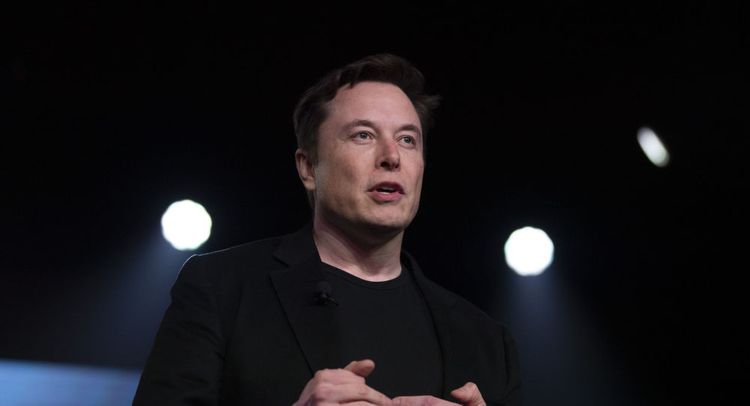 Musk’s SpaceX is now developing a next-generation spacecraft called Starship that the company said would land on the Moon in 2022 with manned flights to Earth’s natural satellite planned shortly after. Musk and SpaceX also plan to use Starship to send people to Mars, APA reports citing Sputnik.

Tech visionary Elon Musk has said SpaceX could send one million people to Mars by 2050 during a conversation with social media users on Twitter. On 17 January, Musk posted a tweet saying: “Megatons per year to orbit are needed for life to become multiplanetary”. Users then asked how many flights a day his company SpaceX plans to make. To that the engineer maverick replied:

His posts caused even more questions with one user suggesting that with an average rate of 3 flights per day SpaceX could send one million people to the Red Planet by 2050. To which Musk eloquently replied: “Yes”.

The 48-year-old outlined his plans about the colonisation of the Red Planet in a Mars Base Alpha initiative in 2018. Photos posted on his Twitter account show landing sites for the Falcon Heavy rocket and large dome-like structures, which appear to be powered by a solar farm. The domes will be used to house humans, protecting them from low temperatures and UV radiation.

SpaceX plans to land humans on the Moon shortly after 2022 and said the first manned mission to Mars could follow as early as 2024. Musk said the most important factor in simplifying space travel is to make a reusable rocket, which will drastically decrease the cost of sending humans into space. The tech maverick once claimed that an individual ticket could one day cost less than $100,000 dollars.

Musk also noted that once SpaceX finishes developing the Starship spacecraft it could be used to travel anywhere on Earth with passengers able to get to any part of our planet in under an hour.