Esper: "US doesn't rule out sending additional troops to Syria" 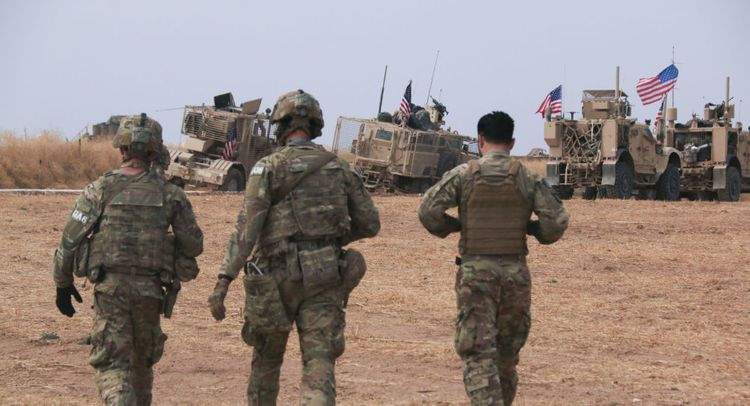 US Secretary of Defence Mark Esper commented on a variety of issues on Saturday while delivering remarks at the Reagan National Defense Forum. The forum is an annual event that takes place at the Ronald Reagan Presidential Library in Simi Valley, California, APA reports citing Sputnik.

"I think we have enough troops in Syria and if we don’t we would deploy additional troops — that’s one of the things I keep in close contact about with the chairman of the Joint Chiefs of Staff", Esper said.

Esper said earlier in the week that US troops in northeastern Syria had finished maneuvers and asserted that the total number of troops on the ground would remain at around 600.

“The coalition is talking a lot again. We could see some allies want to volunteer troops [...] If an allied country, a NATO country, decided to give us 50 people, I might be able to turn off 50 people”, Esper said in an interview on Tuesday during a flight back from the NATO summit in London.

The movement of US forces has been the cause of much uncertainty in Syria following US President Donald Trump's abrupt announcement of a withdrawal of troops in early October.

The pullout was never completed, however, and US troops eventually set up camp in close proximity to Syrian oil fields controlled by Pentagon-allied Kurds.