Esper: "US to take measures to ensure safety of military bases" 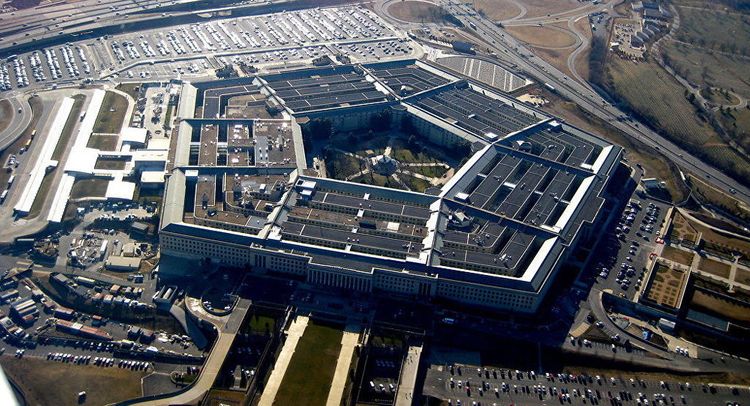 US Secretary of Defence Mark Esper stated in an interview with Fox News on Sunday that Washington would take precautions to ensure the safety of military bases and review screening procedures for foreigners on exchange programmes, APA reports citing Sputnik.

He continued on by saying that he does not know if the Saudi national specifically targeted Americans at Pensacola base.

On 6 December, a Saudi national, identified by US media as Mohammed Saeed Alshamrani, a cadet in a US Navy flight training programme, opened fire at the Naval Air Station Pensacola, killing three people and injuring another eight before being gunned down by police officers.