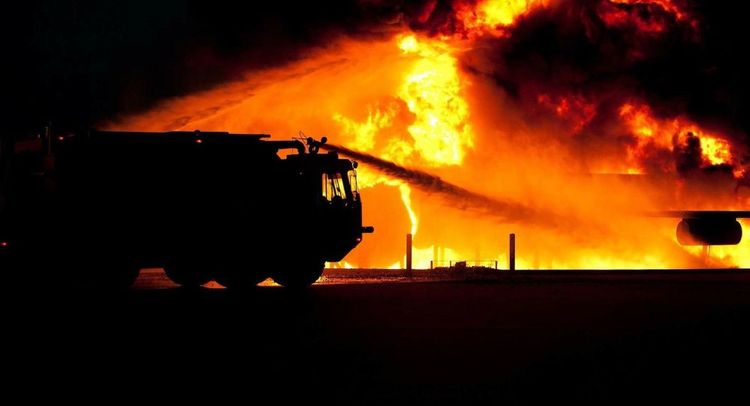 An explosion followed by a blaze has rocked a petrochemical plant in Texas' Jefferson County, APA reports citing Sputnik.

The blast originated at the plant in Port Neches city, as told by County Judge Jeff Branick to the broadcaster.

The channel reported that the windows of houses were blown out miles away from the factory.

​A Facebook statement of the Nederland Volunteer Fire Department says that there's a mandatory evacuation for everyone within a half-mile of the plant.

According to the website of TPC Group that owns the plant, the company provides a diverse range of quality products to chemical and petroleum-based companies worldwide.