F-35 Collapses at US Air Base after landing gear failure, probe launched 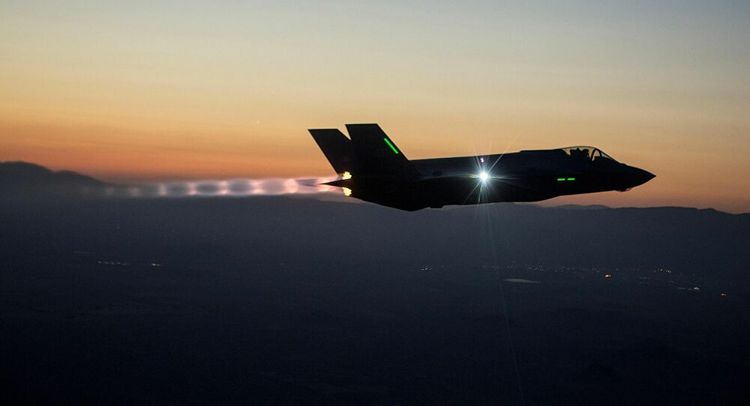 The 388th Fighter Wing announced via Twitter on Monday that an F-35 pilot was receiving a “medical evaluation” after the landing mishap unfolded during a routine training flight while approaching the Beehive State’s largest military installation, APA reports quoting Sputnik.

While the runway was understandably closed amid the accident, the 388th Fighter Wing revealed that the strip would remain unusable, and incoming flights would be diverted until the probe was complete.

In addition to delayed upgrade schedules, the embattled F-35 has experienced a number of newsworthy failures as of late.

An F-35A Joint Strike Fighter pilot was forced to eject from his aircraft while attempting to fly out of Eglin Air Force Base in Florida on May 20. The installation noted that the F-35A crashed around 9:30 p.m. local time while conducting a routine training mission.

The May 20 crash occurred not even a week after an F-22 Raptor suffered a similar accident at the Florida base around 11:00 a.m. local time on May 15.

No fatalities were reported in connection with either incident.