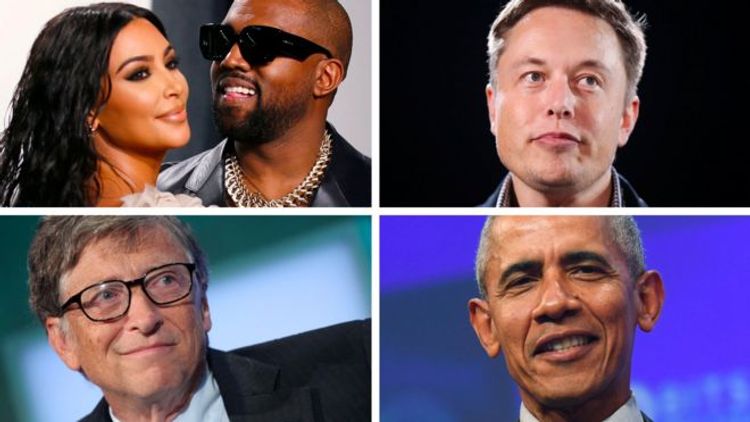 The FBI has launched an investigation after hackers hijacked Twitter accounts of a number of high-profile US figures in an apparent Bitcoin scam, APA reports citing BBC.

"The accounts appear to have been compromised in order to perpetuate cryptocurrency fraud," said the bureau, urging the public to be vigilant.

Elon Musk, Bill Gates and Joe Biden were among those hit in what Twitter said was a "co-ordinated" attack.

Their official accounts requested donations in the cryptocurrency.