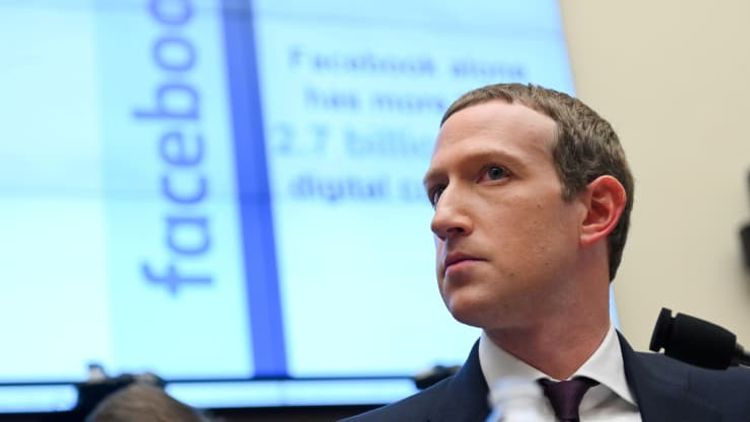 Facebook is set to release its first-quarter earnings report on Wednesday after the bell, APA reports citing CNBC.

Here’s what analysts are expecting:

During the first quarter, Facebook made the decision to indefinitely suspend former President Donald Trump from Facebook and Instagram following the Jan. 6 insurrection at the U.S. Capitol. That decision is now under review by Facebook’s independent Oversight Board, which is expected to make a binding ruling in the coming weeks on whether Trump’s accounts should be reinstated.

Facebook’s results will come one day after Google reported its first-quarter earnings. The search giant beat analysts’ expectations with revenue of $55.31 billion, up 34% from the same period a year prior.