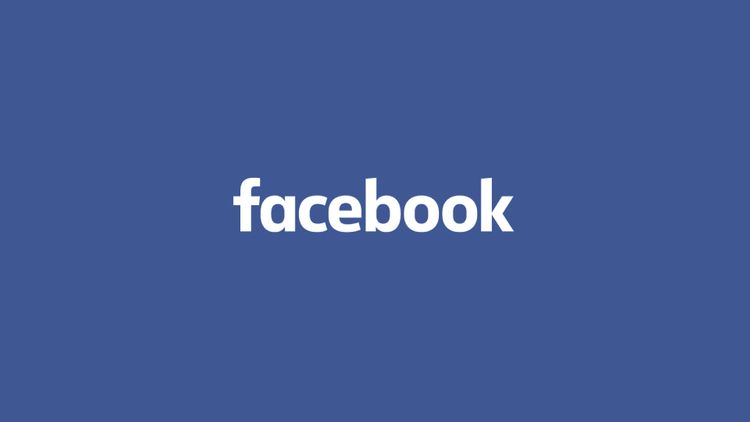 Facebook said on Saturday it had removed the account of the man suspected of a mass shooting in northeast Thailand and would remove any content related to the attack that violated its policies, APA reports citing Reuters.

The man identified by police as the suspect had appeared to post messages on Facebook before and during the shooting. Police said he was still at large.

“Our hearts go out to the victims, their families and the community affected by this tragedy in Thailand. There is no place on Facebook for people who commit this kind of atrocity, nor do we allow people to praise or support this attack,” a Facebook representative said in a statement.

“We have removed the gunman’s accounts from our services and will work around the clock to remove any violating content related to this attack as soon as we become aware of it.”