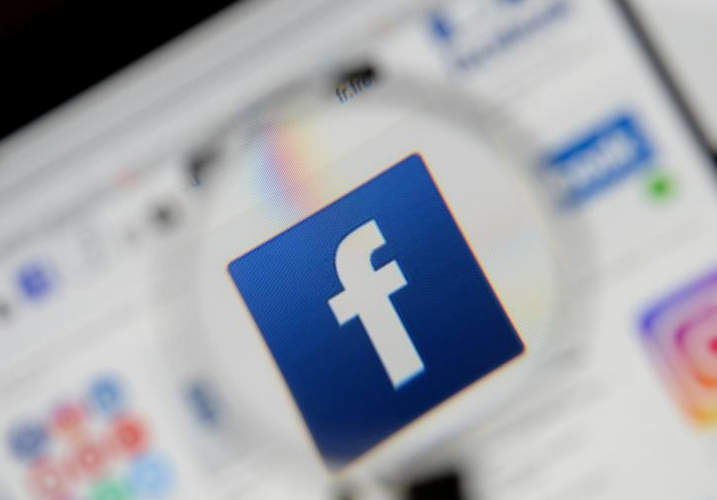 Facebook Inc will not accept political ads that seek to claim victory before the results of the 2020 U.S. election are declared, a company spokesman tweeted on Wednesday, APA reports quoting Reuters.

The move expands the company’s plans, announced earlier this month, to stop accepting new political ads in the week before the election. At the time, Facebook said political advertisers could resume creating new ads after Election Day.

Democrats have warned of a “red mirage” on election night, citing expected delays in counting a record number of mail-in ballots this year, and raised concerns that President Donald Trump could use Facebook to convince people he had won.