Facebook warns of hit to Oculus production from cornonavirus 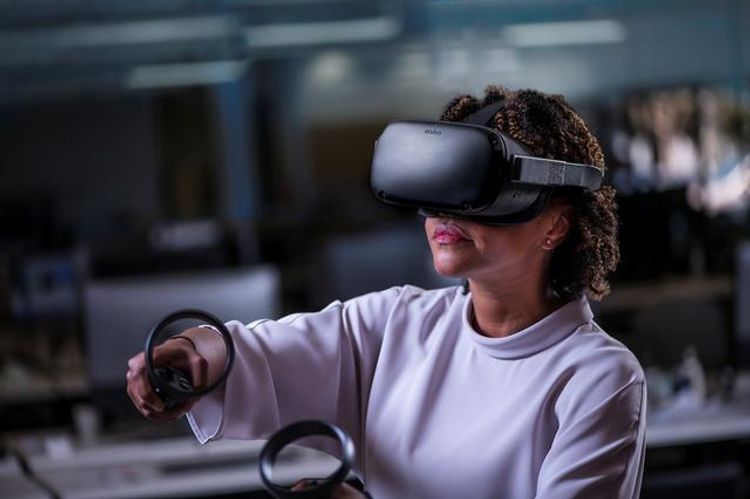 Facebook Inc said on Friday production of its Oculus virtual reality headset would be hit by the recent cornonavirus outbreak, which has weighed on businesses dependent on Chinese supply lines, APA reports citing Reuters.

Earlier in January, the world’s largest social media network started restricting its employees from traveling to China, in the face of rising death toll from the flu-like virus.

“Due to the coronavirus we began taking additional safety precautions, which has compounded this issue and is why we expect additional impact on production,” a Facebook spokesperson told Reuters.

Facebook unveiled Oculus Quest, which comes with touch controllers and does not need a PC to operate, in September 2018 at $399.

“Oculus Quest was already in high demand and back-ordered in several regions,” the spokesperson said.