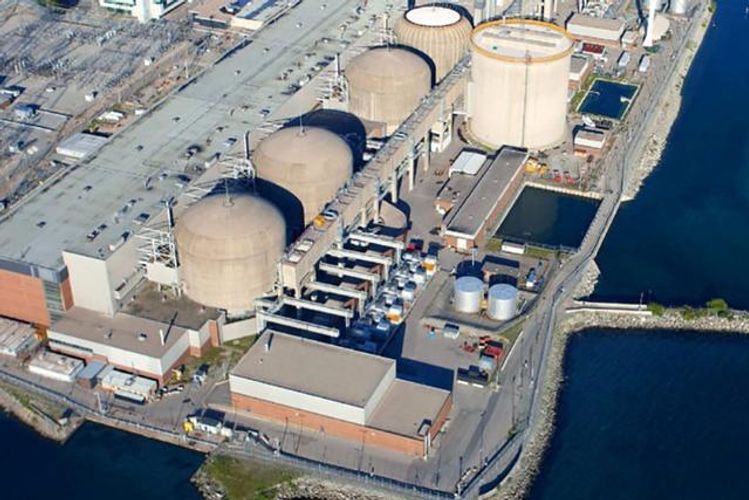 The Canadian province of Ontario sent out a false alert on Sunday that there had been an incident at a massive nuclear power station near Toronto, Canada’s largest city, prompting angry local mayors to demand an inquiry, APA reports citing Reuters.

At around 7:30 a.m. ET (1230 GMT) cell phone users across Ontario received an alert about the supposed incident at the ageing Pickering plant, one of the world’s largest.

Less than an hour later the Ontario Power Generation (OPG) authority said the message had been a mistake.

“Important update: the alert regarding Pickering Nuclear was sent in error. There is no danger to the public or environment,” it said in a tweet without giving details.

The initial message said there had been no abnormal leak of activity from the plant, which is located on the shores of Lake Ontario some 50 km (30 miles) east of downtown Toronto.

“Like many of you, I was very troubled to have received that emergency alert this morning. While I am relieved that there was no actual emergency, I am upset that an error such as this occurred,” Pickering Mayor Dave Ryan said on Twitter.

“I have spoken to the province, and am demanding that a full investigation take place.”

Toronto Mayor John Tory complained that many of the city’s 3 million residents had been unnecessarily alarmed and also pushed for a probe, citing what he said were “far too many unanswered questions”.

The plant came online in 1971 and has a power-generating capacity of 3,100 megawatts when fully active. It is scheduled to be shut down in 2024.

“OPG has reminded everyone that they’re running an unneeded and aging nuclear station next to Toronto,” said Shawn-Patrick Stensil, a program director at Greenpeace Canada.

Some social media users posted images from the hit cartoon series the Simpsons, which features a nuclear power plant plagued by safety violations.

The Ontario government will issue a statement later on Sunday, said a spokeswoman for Premier Doug Ford.

Cam Guthrie, the mayor of Guelph, a city west of Toronto, said “sending out a ‘hey there was an issue at a nuclear plant but we’re not going to tell you about it specifically and it’s not a big deal’ emergency text, is terrible”.