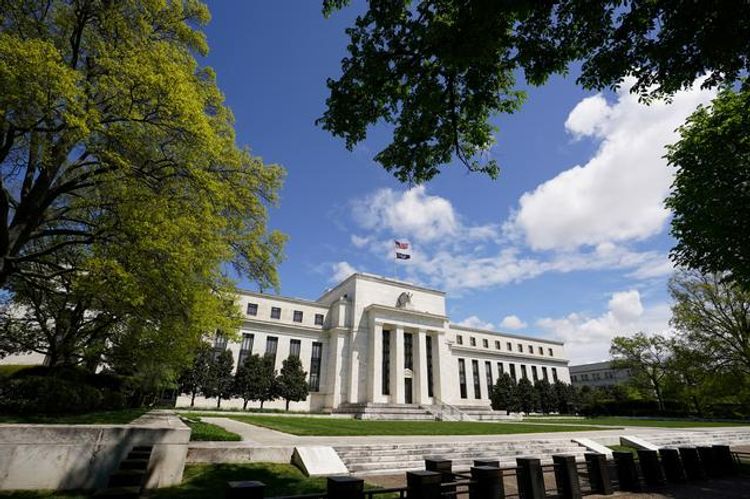 The U.S. Federal Reserve warned Friday that the financial sector faces “significant” vulnerabilities due to the coronavirus pandemic, as businesses and households grapple with fragile finances for the foreseeable future, APA reports citing Reuters.

In its latest report on financial stability, the Fed said the global pandemic imposed sweeping risks. While policy actions from the Fed and others have helped bolster the economy, and the banking system has withstood the initial downturn, the report warned of major risks if the pandemic proves lengthy or more severe than anticipated.

“The COVID-19 outbreak poses severe risks to businesses of all sizes and millions of households,” the central bank said as it ran down a list of trouble spots that could arise depending on how long the virus persists and keeps the economy on its heels.

It is the latest signal from the Fed that the recovery from the COVID-19 crisis will be arduous. Since the downturn began, Fed officials have noted with some relief that the financial system was not the source of the current problem, and with some help from the central bank had continued functioning.

Friday’s report noted the financial stresses that could build if the crisis persists, and households and businesses continue to be deprived of wages and revenue.

In short, no one from hedge funds to major banks to households would be immune from the risk they might default on debt, be forced to sell off assets, end up in bankruptcy, or see the value of assets dwindle.

It won’t happen tomorrow, and the report noted that steps taken to shore up the financial system after the last crisis created buffers that, alongside emergency steps taken by the Fed, have avoided the worst.

But she also highlighted a key worry at the central bank: that what might start as a cash crunch could spiral into something worse. Among highly indebted businesses, she said, “we will be monitoring closely for solvency stresses...which could increase the longer the Covid pandemic persists.”

Few if any parts of the economy are safe. The Fed noted for example that both commercial office buildings and farmland held high valuations relative to the income produced, possibly setting the stage for a drop in price. That could mean stress for property owners who have borrowed against their property, or for the financial institutions that hold the loans.

“Financial sector vulnerabilities are likely to be significant, in the near term,” the Fed said. “The strains on household and business balance sheets from the economic and financial shocks since March will likely create fragilities that last for some time.”