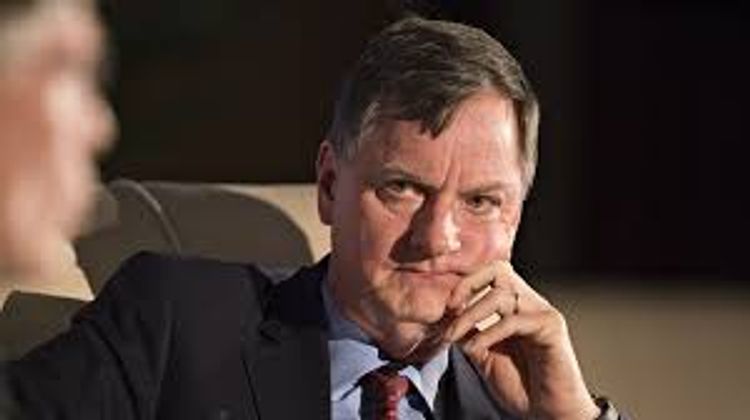 The current rise in COVID-19 infections in the United States may not dent the recovery too much, Chicago Federal Reserve Bank President Charles Evans said on Tuesday, adding that he remains “reasonably optimistic” U.S. unemployment will fall to 5.5% by the end of next year, APA reports citing Reuters.

“I sort of put less weight on the adverse economic consequences of a second or third wave based upon the experience that we’ve seen - so it would have to be even worse than what we see” to impede the recovery, Evans told reporters after a speech to the Detroit Economic Club. “We seem to be powering through this no matter how adverse and horrific those consequences are for households, families around the country.”

More than 219,000 Americans have died from COVID-19, and daily new infections are approaching their mid-summer peak. Still, the economy has rebounded and Evans said he expects momentum to continue into next year.

What would force a downgrade for his outlook, he said, would be the failure of Congress and the White House to deliver further fiscal aid. His forecast assumes $1 trillion in new stimulus, he said.

Treasury Secretary Steve Mnuchin and Democratic House Speaker Nancy Pelosi have been talking about an even bigger package, but they have not reached a deal and, even if they do, the Senate’s top Republican Mitch McConnell has said there is not enough support for it to pass.