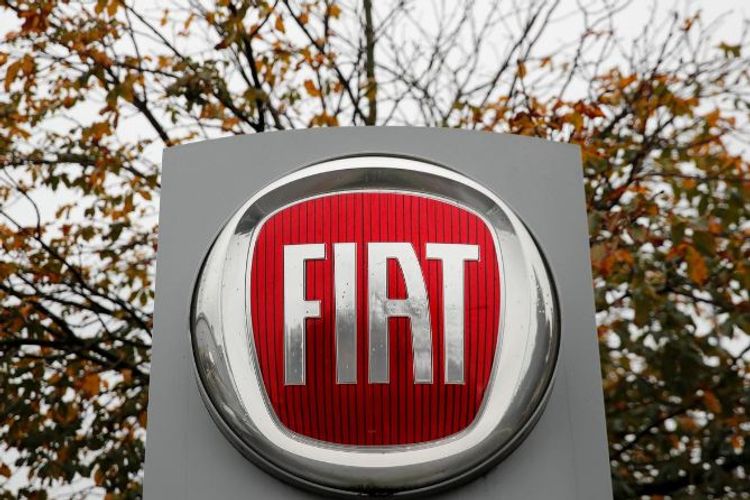 Fiat filed its appeal to the Luxembourg-based Court of Justice of the European Union (CJEU) on Wednesday, two months after the General Court dismissed its challenge against the European Commission’s 2015 ruling, the company said on Saturday.

“We confirm Fiat Chrysler Finance Europe SA (FCFE) lodged an appeal with the European Court of Justice against the General Court’s judgment of 24 September 2019 relating to FCFE’s Luxembourg tax ruling,” the company said in a statement to Reuters.

As part of its crackdown against tax avoidance by multinationals, the EU executive has ordered scores of companies to pay back-taxes ranging from tens of millions to as much as 13 billion euros in the case of iPhone maker Apple (AAPL.O).

Ireland, which supported Luxembourg in the case, also appealed, a person familiar with the matter said.

The CJEU usually takes 18 months to issue a judgment.