First US Deputy Secretary of State meets with Russian FM 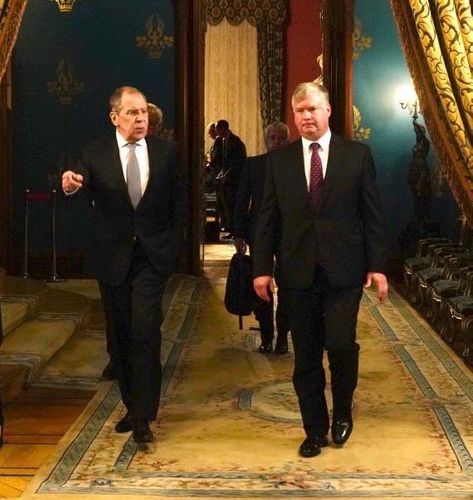 "Deputy Secretary Biegun also expressed deep concern about the condition of opposition activist Aleksey Navalny, the impact on Russian civil society of reports of his poisoning, and the importance of transparency and freedom of speech in any democratic society", she added.