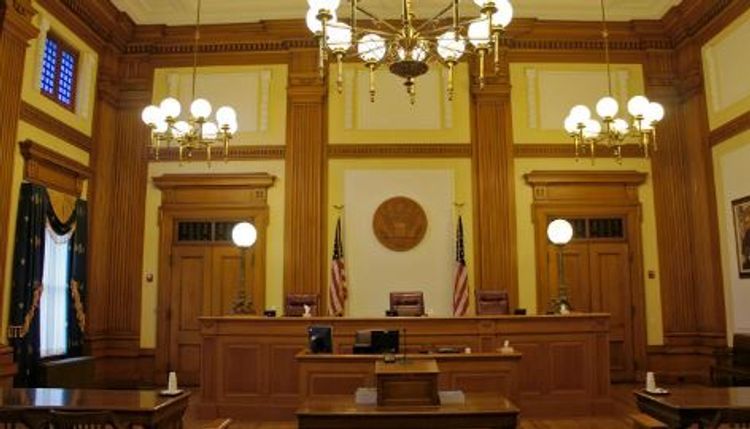 A federal court delayed the execution of Lisa Montgomery, the first woman to face the federal death penalty in decades, on Thursday because her attorneys caught Covid-19 and couldn't prepare her clemency application, APA reports citing NBC.

The court order, signed by U.S. District Judge Randolph Moss, blocks the federal government from executing Montgomery before the end of the year. That will give her lawyers — Amy Harwell and Kelley Henry — time to prepare a petition to president for a commuted sentence.

"For present purposes, it is sufficient for the Court to stay Plaintiff’s execution — briefly — to permit Harwell and Henry to recover from their illness and to have a short time to finish their work in supplementing Plaintiff’s placeholder petition for a reprieve or commutation of sentence," Moss wrote in his opinion, though he further ordered that Harwell and Henry would have to say by Dec. 24 whether or not they would be able to complete the petition without help.

Last month the The U.S. Justice Department scheduled her for lethal injection on Dec. 8 in Indiana. It would be the first federal execution of a woman in almost 70 years. Montgomery was convicted of strangling a Missouri woman who was eight months pregnant woman in 2007 and taking her unborn baby, who survived.

Harwell and Henry said in a lawsuit filed Thursday that because Attorney General William Barr scheduled Montgomery's execution during the pandemic, they were forced to travel and caught the virus as a result.

The two attorneys traveled from Nashville to Texas twice in October and again earlier this month, despite their office's decision to follow Centers for Disease Control and Prevention guidance to have them work from home. Both attorneys tested positive for the virus earlier this month.