Fitch cuts Canada's rating to below AAA due to pandemic 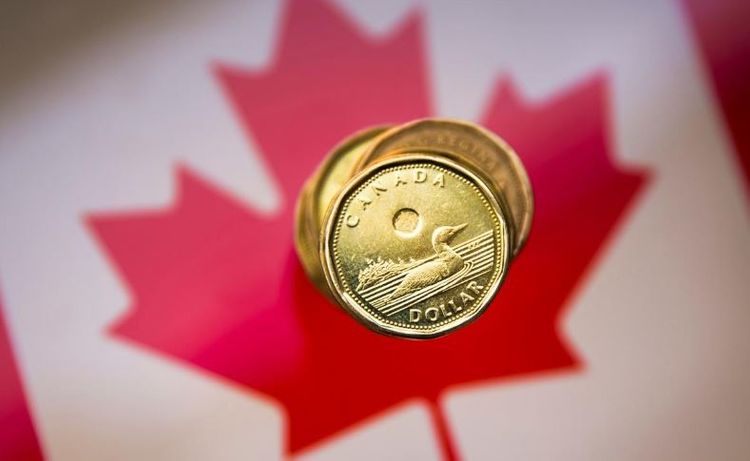 Fitch on Wednesday downgraded Canada’s sovereign rating for the first time, to “AA+” from “AAA,” citing deterioration of the country’s public finances in 2020 due to the COVID-19 pandemic, APA reports citing Reuters.

Both Standard & Poor’s and Moody’s give Canada a triple-A rating.

Canada would run a much expanded general government deficit of 16.1% of GDP in 2020 and emerge from recession with much higher public debt ratios, Fitch said.

The ratings agency expects the coronavirus response to raise Canada’s consolidated gross general government debt to 115.1% of GDP in 2020, up from 88.3% of GDP in 2019.

Ottawa is rolling out more than C$150 billion in direct aid to support the economy.

“A worse case scenario for Canadians and the economy would have been to not act,” said Finance Minister Bill Morneau in a statement to Reuters.

Financial market reaction was muted, with the Canadian dollar slightly extending its decline to 1.3617 to the U.S. dollar, or 73.44 U.S. cents, while Canada’s 10-year yield was little changed at 0.545%.

“Canada is still a very strong credit in a relative sense,” said Derek Holt, vice President of capital markets economics at Scotiabank. “Ratings are just not a major market driver in relation to all other influences upon bond markets and such actions often lag developments that markets have already digested.”