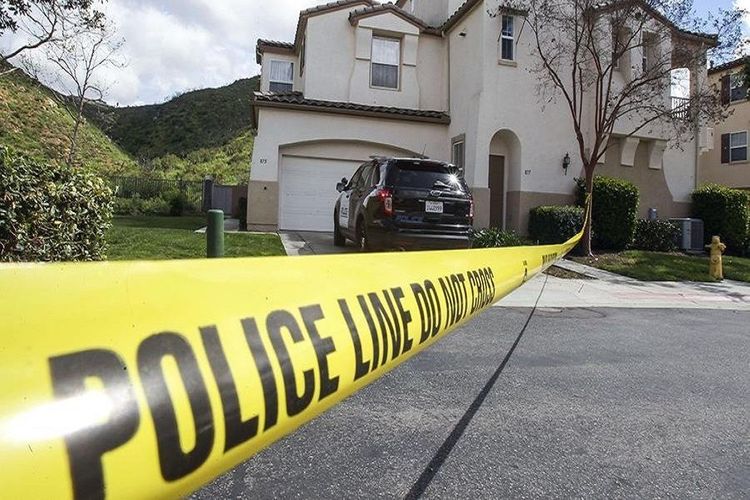 New Orleans police confirmed the shooting happened around 1:16 a.m. (0616 GMT) in Bourbon street, a historic street in the heart of the French Quarter of the city.

Police said the shooting was sparked by an argument involving two men. The argument evolved into a shootout where gunfire struck five victims.

Four victims were treated in local hospitals and the fifth was treated at the scene, police said, adding that none of the injuries were believed to be life threatening.

A video posted on the Internet from the scene shortly after the shooting showed multiple police cruisers blocking the area.