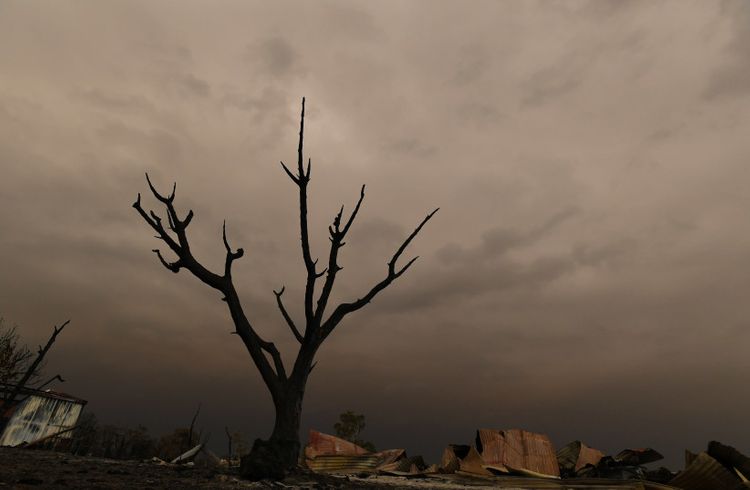 Victoria, New South Wales and Queensland, states hit badly by the bushfires that have so far killed 29 people, destroyed more than 2,500 homes and scorched millions of acres of land, are now dealing with rain bucketing down.

Major highways were closed in Queensland early on Saturday, with the state getting some of the heaviest rain Australia has seen for months, while power was cut in parts of New South Wales after a stormy night.

“Heavy, intense rainfall has eased, but showers and thunderstorms still possible through the weekend,” the Bureau of Meteorology in Queensland said on Twitter on Saturday.