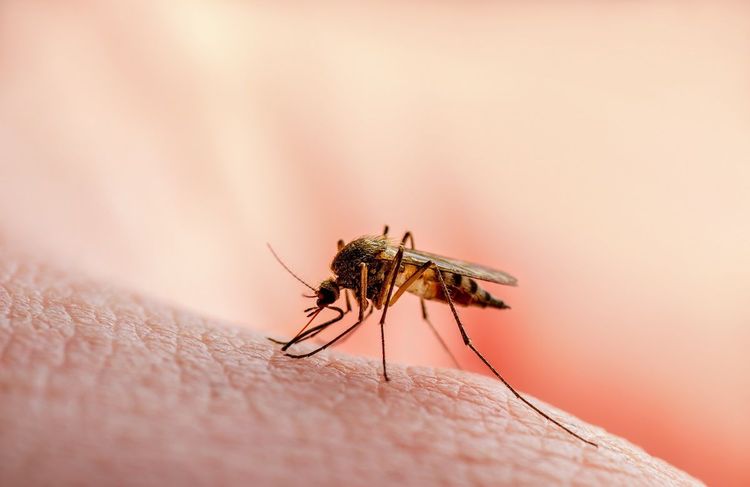 Health authorities in the US state of Florida have reported 10 new cases of West Nile virus in the Miami-Dade County, APA reports citing the Miami Herald daily.

The first two cases of the virus were detected in May, and two more in June. Late on Thursday, the Florida Department of Health announced 10 new cases, according to the newspaper. It added that all infected people had contracted the mosquito-borne virus locally. The total number of cases has reached 14.

The daily also noted that the health authorities introduced a mosquito-borne-illness alert and urged local residents to remove any objects from their properties that could accumulate water and, thus, turn into mosquito breeding sites.

They also asked citizens to drain stagnant water in pools, trash bins, gutters and other containers.

The virus is transmitted by mosquitoes and causes symptoms such as fever, headache, lethargy, muscle pain and nausea. It can become lethal in severe cases. The West Nile fever can damage the central nervous system and result in such diseases as encephalitis, meningitis and paralysis.