For U.S. Fed, "material reassessment" may be in eye of beholder 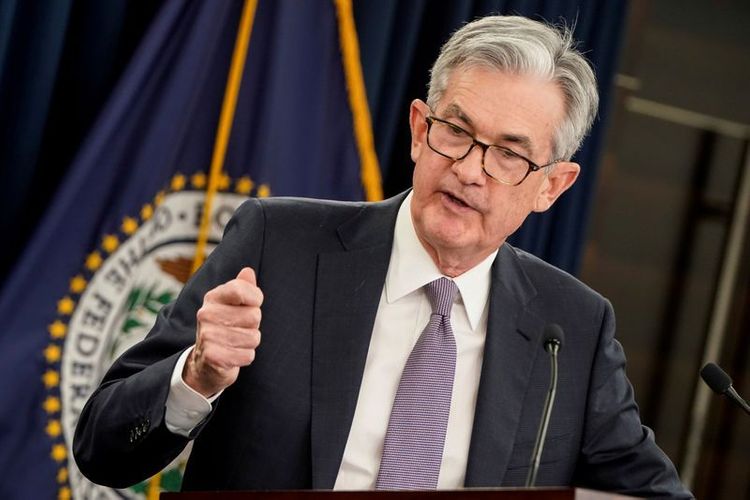 At a glance, the Federal Reserve has set a high bar for any change in interest rates this year: A “material reassessment” of the economic outlook would be required as set forth by U.S. central bank chief Jerome Powell, APA reports citing Reuters.

Since introducing that idea in October as he called a halt to last year’s mini-rate cut cycle, Powell himself has uttered the term at least half a dozen times, and the phrase has peppered remarks from other policymakers as well.

But a closer listen reveals significant distinctions among the Fed’s 17 policymakers as to what “material reassessment” means. And that may complicate efforts to understand what might prompt the next rate move as economic data spool out during the U.S. presidential election campaign this year.

Obvious shocks will matter, and the sharp shift in markets following a coronavirus outbreak in China shows just how fast unexpected events can start to reshape the outlook. Major stock indexes were down sharply on Monday, oil prices and the U.S. dollar rose, and economic analysts saw a potential hit to Chinese and possibly global economic growth as the death toll from the virus rose and a major Chinese city was quarantined.

Carefully watched bond spreads narrowed, and investors started pushing forward their estimates of a Fed rate move, with now roughly even odds the central bank will cut rates again by the end of June.

What will convince individual policymakers, however, varies widely.